A new vision of money?

PASSIONATE ABOUT CO-CREATION IN TECH AND FINANCE

A new vision of money?

We are living in times of change and the winds of change are clearly blowing. And we have to decide, do we want to build walls or windmills? Karen Wendt on digitization, digital assets, blockchain and tokenization.

Volatility, uncertainty, complexity and ambiguity appear to be the new normal in our lives. The American military calls this VUCA environments. Will it be possible in a VUCA environment to go on with a linear thinking (the future will be as the past was)?

The current era is characterized by complexity and accelerated speed of developments with unforeseen consequences. So linear thinking probably will not be enought, neither wen it comes to business models, life planning or the vision of money.

It was 1975 and I had invented the world&#39;s first digital camera. It could record 30 shots on a standard cassette tape, each with a 0.01 megapixel resolution. Nowadays, you only have to whip out your smartphone to take a photo, stick it on Instagram and send it around the world in a fraction of a second. How quick are develoments nowaday? Research shows that since 2000, 52 percent of companies in the Fortune 500 have either gone bankrupt, been acquired, or ceased to exist as a result of digital disruption. The collision of the physical and digital worlds has affected every dimension of society, commerce, enterprises, and individuals.

Moore stated his law as the number of transistor on a chip will double every two years. Moore’s law is one of these fascinating things describing technology development. It is not a physical law, it describes only an observation of the calculation power of microchips. The law tells, depending on the source, that every 2 years (18 months in the original formulation) the calculation power of a microchip grows by a factor
of today, two. But will it go on forever?

Today Digital assets are so easy to create that we take them for granted. They are also not limited to digital photos. Anything that exists in binary data and which is self contained and uniquely identifiable is a digital asset. These can be MP3 music files, YouTube videos, PDF documents and now crypto currencies. Out of all the digital assets that have emerged since the start of this millennium, crypto currencies are set to be the most disruptive. If they establish themselves as a store of value and medium of exchange, they could replace money as we know it and completely transform our banking industry. Traditional banking is a centralised system, where monetary transactions flow through it. Banks make money from each transaction made and by lending its deposits. By contrast, crypto currencies are a decentralised system for transacting. No banks are needed for either making a transaction or holding money. In the crypto world, money is stored in the cloud using blockchain technology.

Advantages of the Blockchain

Blockchain provides the perfect infrastructure to own digital assets 1 Ian Goldin is an Oxford University Professor of Globalisation and Development and runs the Oxford Martin program on technological and economic change. He is the author of several books. Blockchain technology creates new efficiencies in the market. Put simply it&#39;s a giant network of computers that simultaneously verify data on a digital ledger. This information is stored, unaltered and confirmed by code. For crypto currencies, this means that you don’t need a bank to verify the transfer of money or where it is stored. You will become your own bank. Ownership issues that have long plagued digital assets could finally be resolved with blockchain technology. It will create an unprecedented level of transparency that never existed before.

Ownership, authenticity, transaction history and location can be identified without involving third parties for the first time in digital asset history. Consequently, it will be far easier to trade and purchase digital assets in the future. Blockchain also removes the middleman from the equation when it comes to digital assets. The rules that define digital assets are enshrined into the code of the blockchain network, advanced
integrated protocols, known as smart contracts, can be used to identify the origin and ownership of digital assets, whether it’s a cryptocurrency or a digital photograph.

All assets can be tokenised and made digital

The way we invest in assets could radically change in the future, thanks to the rise of tokenisation. Tokenisation refers to the process of issuing a blockchain token that digitally represents a real tradable asset. And you do not need a bank with an underwriting team. All this has led to changes in the ecosystem of trust. Peer-to-peer networks are gaining traction and facilitate establishing trust within communities with common interests. Confidence is established in rather direct ways instead of trusting a qualified or authorized entity. This change
is bottom-up rather than top-down.

It is a new tendency that is looking to scale and eventually replace the existing societal structures of institutions and information providers. Change is pulling us towards developing a framework that allows for establishing trust in a peer-to-peer network setup, with an alternative way of validating exchanges of any kind (from information to assets).

Now decise for yourself. Do you think that digital assets have a future, are the future or just a complement to the existing system? We all do not know now. But the more assets are tokenized the greater the changes that tokenaziation and blockchain will make the old money systems obsolete. And we are in the middle of creating a new vision of money, which is based on real assets, transparency and peer to peer trust.

Karen is a regular writer for the cryptovalley journal and for morethandigital. 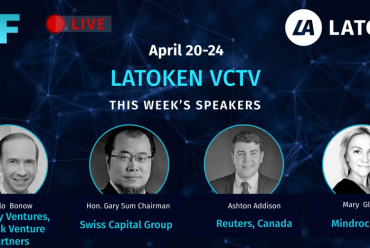 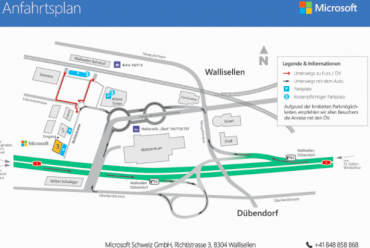 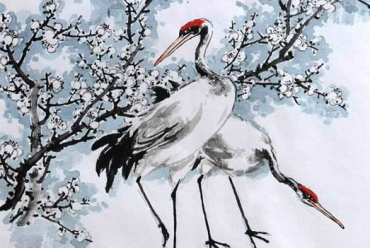 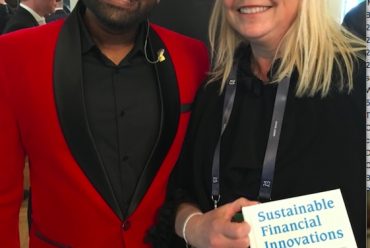 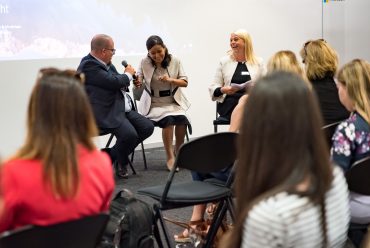